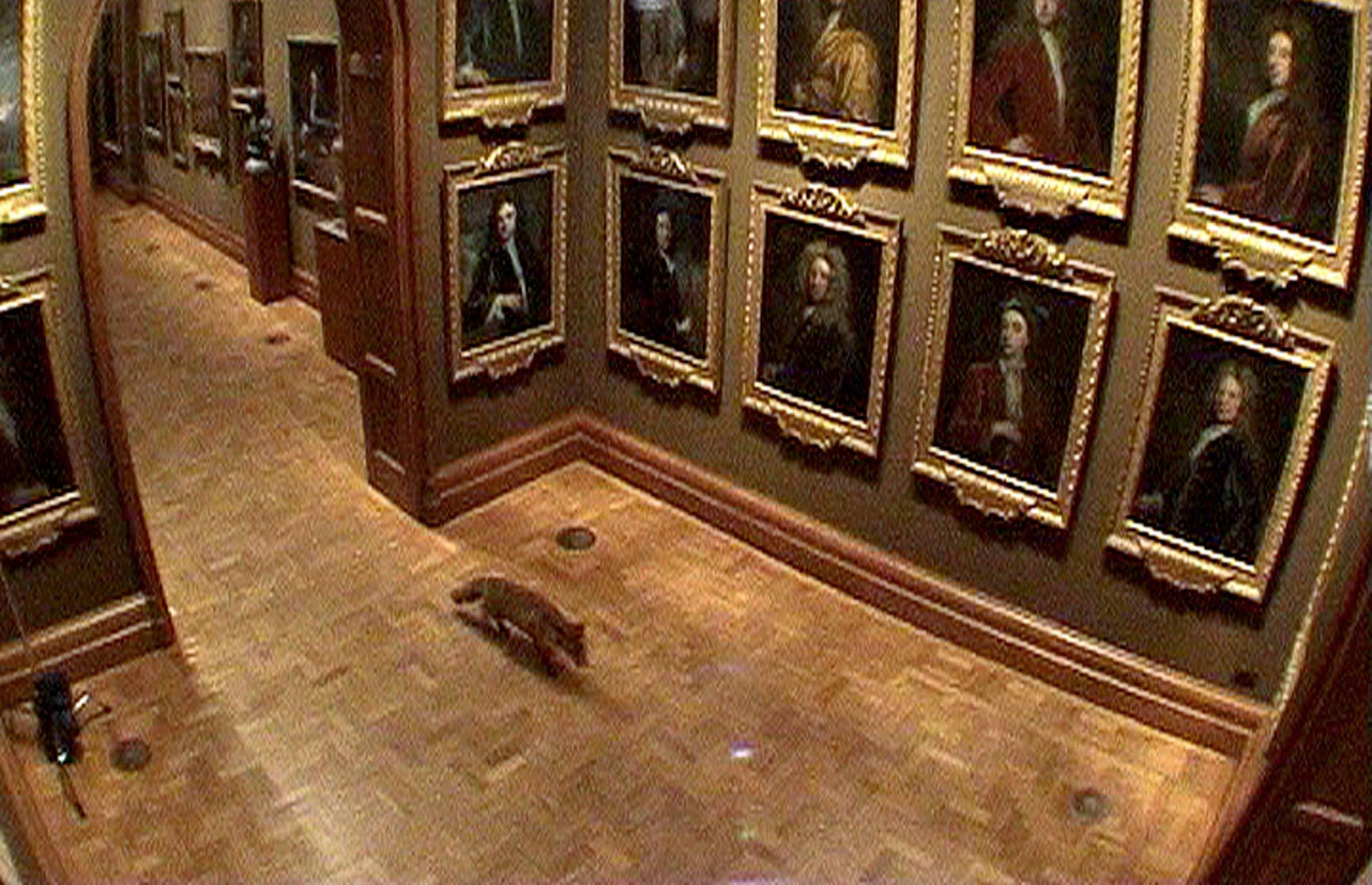 On May 1, New York’s Public Art Fund will unveil Subliminal Standard, a newly commissioned installation by Harold Ancart. The installation will be accompanied by a celebratory Public Art Fund Picnic in Brooklyn’s Cadman Plaza Park on May 5, 2019, at 12:00 PM, as well as a talk at Cooper Union on May 9, 2019, at 6:30 PM. In response to the Public Art Fund’s mission to bring dynamic contemporary art to a broad audience in the city, Ancart is constructing a large-scale painted concrete sculpture in Cadman Plaza. A wide concrete slab will be positioned vertically on a concrete platform, to mimic the city’s many handball courts, which, the Fund notes, have interested the artist for years due to "their unexpected relationship to the history of abstraction."

The inaugural show at Fondazione Coppola in Vicenza, a city some fifty miles west of Venice, will be a dual exhibition of works by Neo Rauch and his wife, Rosa Loy. La Torre will feature drawings and paintings by the two artists that have never been shown publicly before.

Including work by Lisa Yuskavage, Artists Need to Create on the Same Scale that Society Has the Capacity to Destroy: Mare Nostrum is an official Collateral Event organized by The Brooklyn Rail’s Phong Bui and Francesca Pietropaolo. Addressing environmental crisis in the age of climate change, the exhibition brings together works by seventy-three artists whose work, according to the press release, invites "critical awareness on the fragility of nature and human life while poetically invoking the regeneration of living systems."

Rose Wylie is among the artists participating in GLASSTRESS Venice 2019, at Fondazione Berengo Art Space in Murano, Venice—the home of a storied glassblowing tradition. Now into its sixth edition, GLASSTRESS is a collateral event of the Venice Biennale through which contemporary artists, with the help of Berengo Studio’s master artisans, are invited to engage with the creative possibilities of glass.

Featuring more than fifty works as well as archival objects, a major retrospective of Yun Hyong-keun’s work will travel to Palazzo Fortuny, in Venice, following its initial presentation last year at the National Museum of Modern and Contemporary Art (MMCA), in Seoul. The show explores the life and work of the influential Korean artist, who gained early recognition abroad.

Francis Alÿs will participate in a group show at the Contemporary Arts Center, part of the Lois & Richard Rosenthal Center for Contemporary Art, in Cincinnati. Titled Creatures: When Species Meet, the exhibition explores what it means for animals or insects to be granted putative agency in creating art. As the press release states, "This exhibition brings together an international coterie of artists and academics who enlist this untamed, ‘wild’ other as partners in the production of art." In order to create his featured video work, The Nightwatch (2004), Alÿs released a fox, named Bandit, into London’s National Portrait Gallery, at night. The resulting pieces of footage from the museum’s array of security cameras comprise the work, showing the inquisitive fox trotting around the museum, apparently at times purposeful and at times puzzled. The high, wall-mounted vantage point of the film’s shots displays overtly the particular aesthetic qualities of surveillance technology. The show is being curated by Steven Matijcio, Director and Chief Curator at the Blaffer Art Museum in Houston.

Gallery artists Njideka Akunyili Crosby, Carol Bove, and Stan Douglas are participating in the 58th International Art Exhibition at the Venice Biennale. Curated by Ralph Rugoff, Director of the Hayward Gallery in London, the exhibition is called May You Live In Interesting Times. Titled after an ancient Chinese curse referenced in a speech given by British MP Sir Austen Chamberlain in the late 1930sm, the Exhibition will focus on the work of artists who challenge existing habits of thought and open up our readings of objects and images, gestures and situations. Art of this kind grows out of a practice of entertaining multiple perspectives: of holding in mind seemingly contradictory and incompatible notions, and juggling diverse ways of making sense of the world."

Naked Appearance: Desire and Object in the Works of Marcel Duchamp and Jeff Koons, Even, at Museo Jumex, in Mexico City, will be the first exhibition to directly address the influence of Duchamp on Koons’s work. More than seventy works by both artists will be on view in this show, curated by Massimiliano Gioni, Artistic Director at the New Museum in New York. "Duchamp is the person who worked hardest to put art into the realm of the objective," Koons told Robert Storr in an interview, "and I’ve never stopped wanting to follow him down that route."

The traveling group exhibition Black Refractions: Highlights from the Studio Museum in Harlem opens on May 24 at Gibbes Museum of Art in Charleston. Featuring work by Njideka Akunyili Crosby and Kerry James Marshall, among many others, the exhibition has been curated by Connie H. Choi, Associate Curator of the Permanent Collection at The Studio Museum in Harlem, who states: "Black Refractions deepens our ability to share works and engage with new audiences in new environments, providing additional contexts in which we can understand the powerful works in our collection."