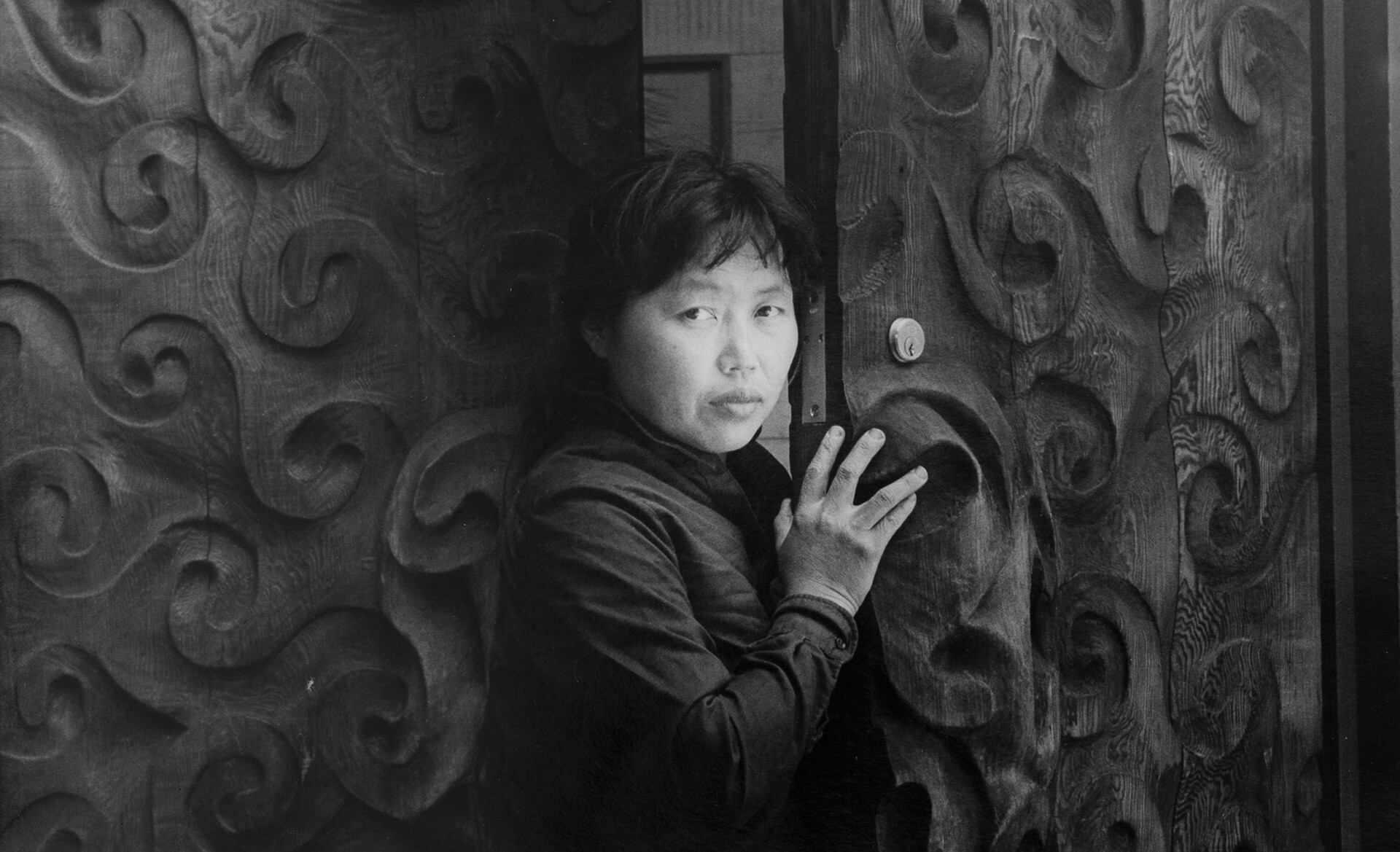 David Zwirner is pleased to announce an exhibition of work by American artist Ruth Asawa (1926–2013) at the gallery’s London location. This will be the first major presentation of the artist’s work outside of the United States and will include a number of her key forms, focusing in particular on the relationship between her wire sculptures and wide-ranging body of works on paper.

An influential artist, devoted activist, and tireless advocate for arts education, Asawa is best known for her extensive body of hanging wire sculptures. These intricate, dynamic, and sinuous works, begun in the late 1940s, continue to challenge conventional notions of sculpture through their emphasis on lightness and transparency. Relentlessly experimental across a range of mediums, Asawa also produced numerous drawings and prints that, like her wire sculptures, are built on simple, repeated gestures that accumulate into complex compositions. Although she moved between abstract and figurative registers in her sculptures and drawings, respectively, viewed together, the works in this exhibition nevertheless incite a rich dialogue and find commonality in their sustained emphasis on the natural world and its forms, as well as in their deft use of the basic aesthetic concept of the line. As she noted, “I was interested in it because of the economy of a line, making something in space, enclosing it without blocking it out. It’s still transparent. I realized that if I was going to make these forms, which interlock and interweave, it can only be done with a line because a line can go anywhere.”1

Born in rural California, Asawa was first exposed to professional artists while her family and other Japanese Americans were detained at Santa Anita, California, in 1942. Following her release from an internment camp in Rohwer, Arkansas, eighteen months later, she enrolled in 1943 in Milwaukee State Teachers College. Unable to receive her degree due to continued hostility against Japanese Americans, Asawa left Milwaukee in 1946 to study at Black Mountain College in North Carolina, then known for its progressive pedagogical methods and avant-garde aesthetic environment. Asawa’s time at Black Mountain proved formative in her development as an artist, and she was particularly influenced by her teachers Josef Albers, Buckminster Fuller, and the mathematician Max Dehn. She also met architectural student Albert Lanier, whom she would marry in 1949 and with whom she would raise a large family and build a career in San Francisco. Asawa continued to produce art steadily over the course of more than a half century, creating a cohesive body of sculptures and works on paper that, in their innovative use of material and form, deftly synthesizes a wide range of aesthetic preoccupations at the heart of twentieth-century abstraction.

Asawa’s work was recently the subject of a major exhibition titled Life’s Work at the Pulitzer Arts Foundation, St. Louis. In May 2020, Ruth Asawa: Citizen of the Universe will open at Modern Art Oxford, England, and will subsequently travel to the Stavanger Kunstmuseum, Norway, the following October. The Estate of Ruth Asawa has been represented by David Zwirner since 2017. The gallery’s inaugural solo exhibition of the artist’s work took place the same year at its New York location. The presentation was accompanied by an extensive publication that includes texts by Tiffany Bell and Robert Storr and features an illustrated chronology.

Newsflash
"Is this the most beautiful show of the year?"