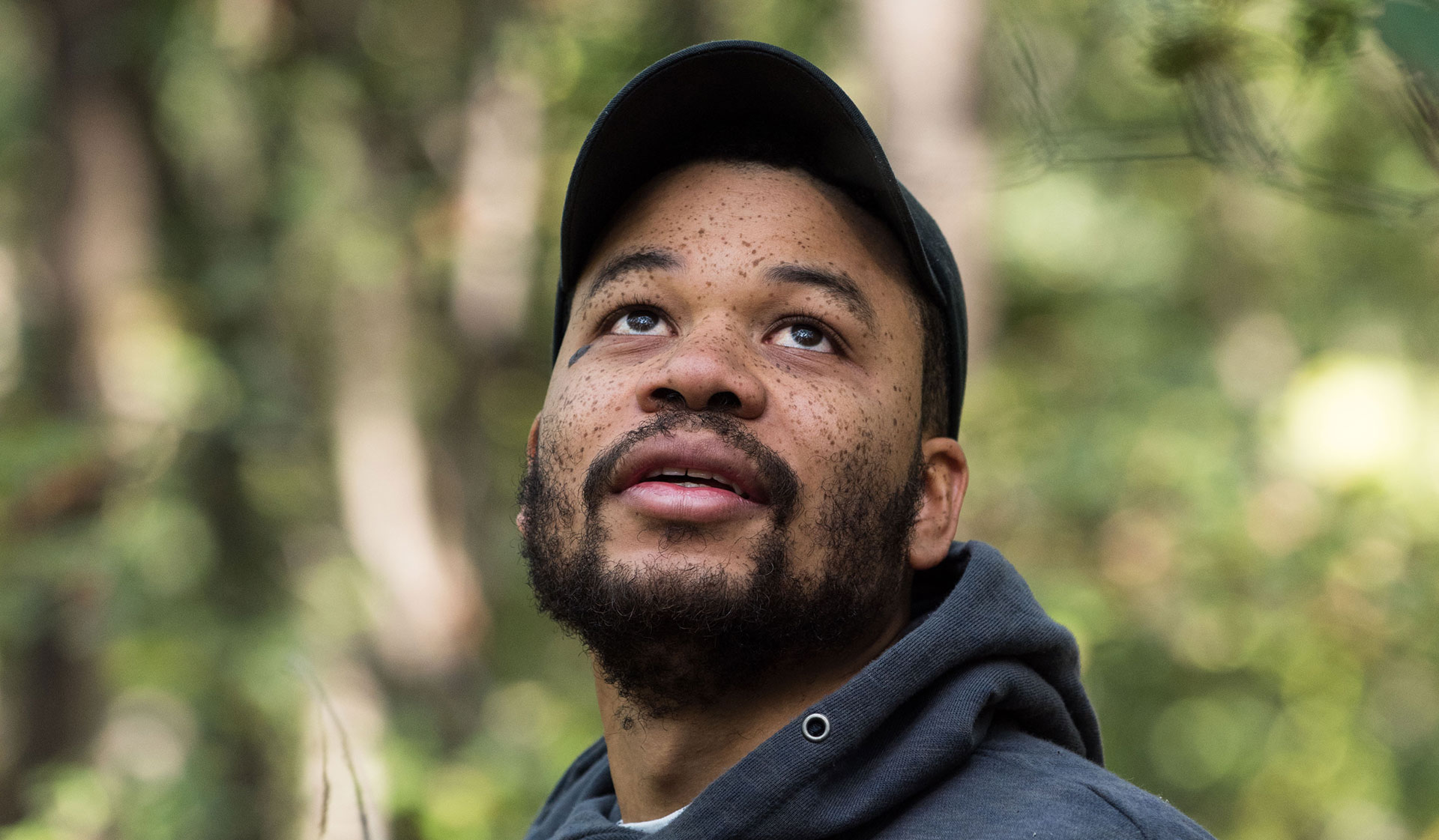 It has been announced that the Turner Prize 2019 has been awarded, for the first time in its history, to a collective bringing together the four nominated artists: Oscar Murillo, Lawrence Abu Hamdan, Helen Cammock, and Tai Shani.

The decision was made after the four artists contacted the jury to ask for the prize to be awarded to them as a collective, stating: “At this time of political crisis in Britain and much of the world, when there is already so much that divides and isolates people and communities, we feel strongly motivated to use the occasion of the prize to make a collective statement in the name of commonality, multiplicity and solidarity—in art as in society.”

Featuring solo presentations by all four artists, the Turner Prize exhibition is on view at Turner Contemporary in Margate, UK, through January 12, 2020.

Murillo was nominated by an independent panel of judges based on two recent exhibitions of his work: Volent Amnesia, at Kettle’s Yard in Cambridge, and Oscar Murillo l Zhang Enli, at chi K11 art museum, in Shanghai, as well as for his participation in the 10th Berlin Biennale for Contemporary Art, We don’t need another hero, in 2018. The artist presents a new site specific installation of unstretched canvases and effigies in the Turner Prize exhibition.

Current exhibitions of Murillo's work include Horizontal Darkness in Search of Solidarity, on view through January 26, 2020, at Kunstverein in Hamburg, Oscar Murillo: Social Altitude at Aspen Art museum through May 17, 2020, and HERE AND NOW: Transcorporealities, a group show at Museum Ludwig, Cologne through January 19, 2020.

On class, race, art, and the Colombian and African diasporas