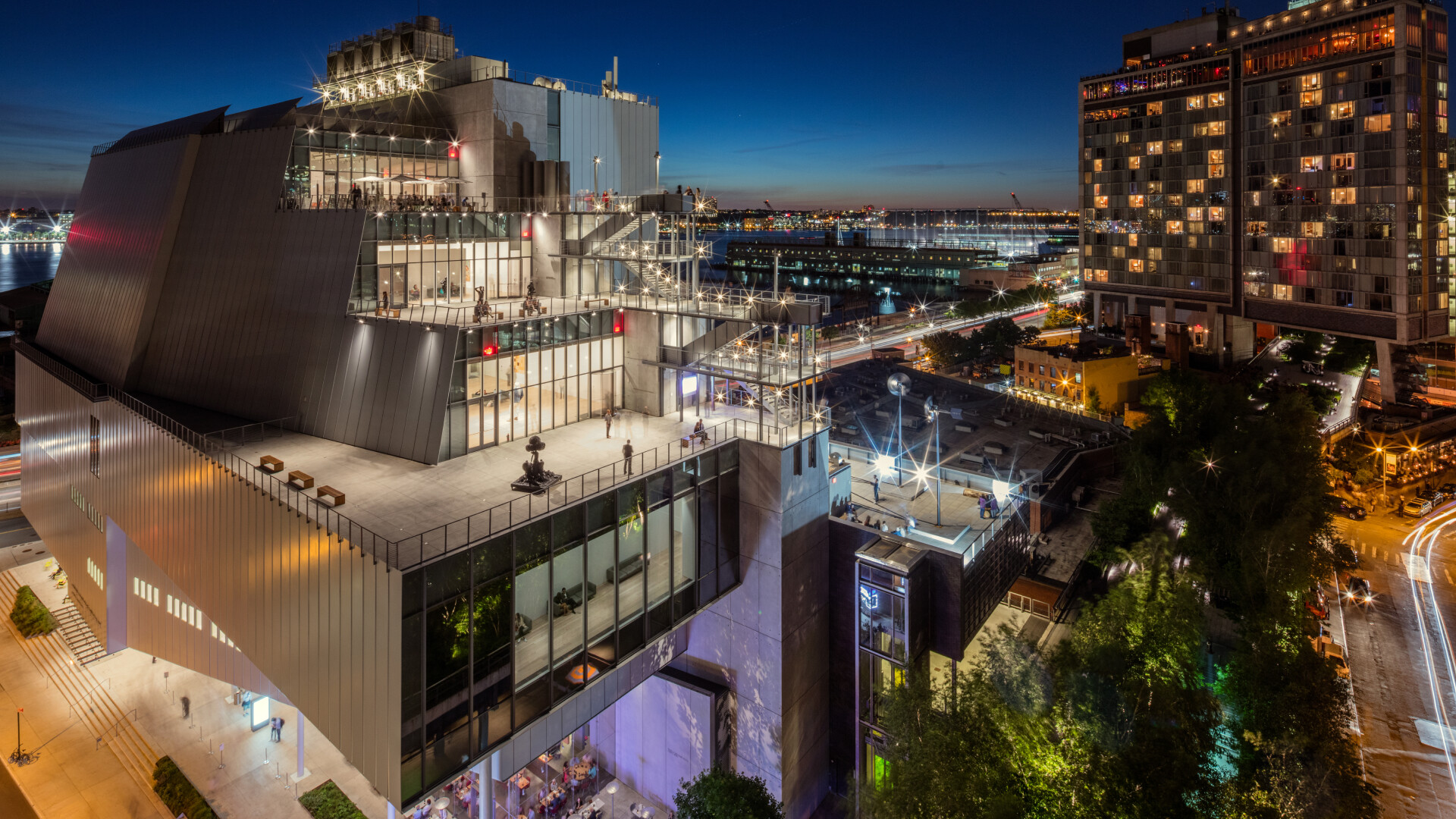 Jason Rhoades is among the artists participating in the Whitney Biennial 2022. Titled Quiet as It’s Kept, the exhibition will be on view from April 6–September 5, 2022 and is organized by David Breslin and Adrienne Edwards. Its title takes inspiration from the ways novelist Toni Morrison, jazz drummer Max Roach, and artist David Hammons have invoked the phrase in their work. Also featured among the sixty-three artists and collectives in the biennial is Cy Gavin, who had a recent solo exhibition at David Zwirner in London, Kandis Williams, who recently exhibited at 52 Walker, and William’s publishing platform Cassandra Press, whose publications are available via the 52 Walker Library.

Two works by Rhoades will be included in the exhibition: first shown in 1996, Caprice (1996), will be installed outside on the largo of the museum, and Sutter's Mill (2000) will be installed on the third floor of the museum. Sutter's Mill has a performance aspect, in which the work is taken apart and then rebuilt over the course of a day by a team of three performers. The work will be performed every Friday from 12–8 PM during the run of the exhibition beginning on April 8 and running through September 2.

Established in 1932 to chart developments in art of the United States, the Whitney Biennial is the longest-running exhibition of its kind. The 2022 exhibition will be the Biennial’s eightieth edition.

“Deliberately intergenerational and interdisciplinary, the Biennial proposes that cultural, aesthetic, and political possibility begins with meaningful exchange and reciprocity,” Breslin and Edwards noted. “We pursue a series of hunches throughout the exhibition: that abstraction demonstrates a tremendous capacity to create, share, and, sometimes withhold, meaning; that research-driven conceptual art can combine the lushness of ideas and materiality; that personal narratives sifted through political, literary, and pop cultures can address larger social frameworks; that artworks can complicate what ‘American’ means by addressing the country’s physical and psychological boundaries; and that our ‘now’ can be reimagined by engaging with under-recognized artistic models and artists we’ve lost.”

Learn more at the Whitney Museum of American Art.
Artists Fundraise for Artists and Cultural Workers in Ukraine