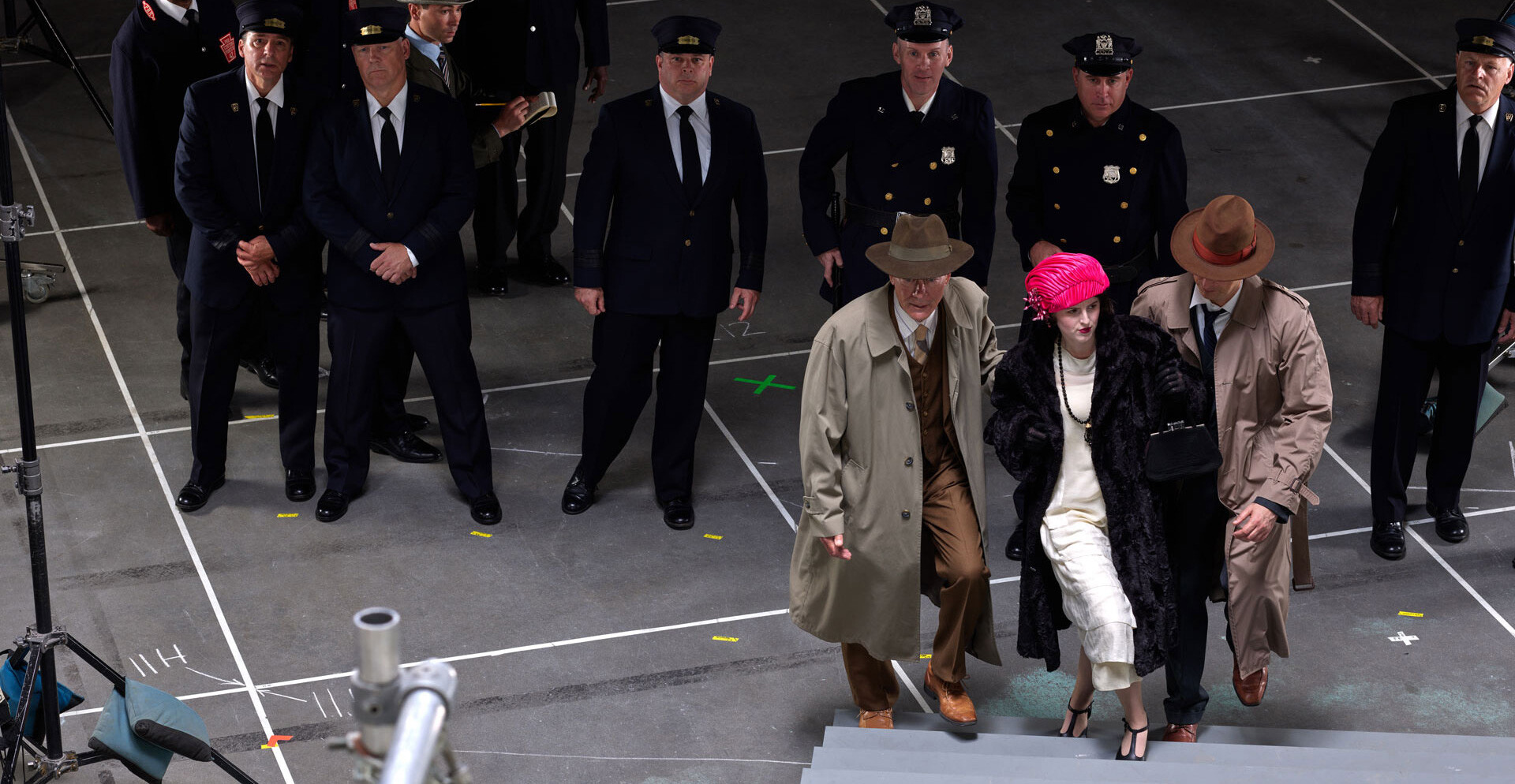 To celebrate the debut of Stan Douglas’s Penn Station’s Half Century, installed across a wall more than eighty feet long at New York City’s new Moynihan Train Hall, this Studio presentation looks at how the artist created each of the four thematic murals. Penn Station’s Half Century was commissioned by Empire State Development in partnership with Public Art Fund, a testament to New York State’s ongoing prioritization of art in public transit spaces.

In this related series of nine individually editioned photographs, which are based on imagery found in the installation at Moynihan Train Hall, Douglas reimagines the life of the original Penn Station, from the time of its inauguration in 1910 to its eventual demolition in 1963.