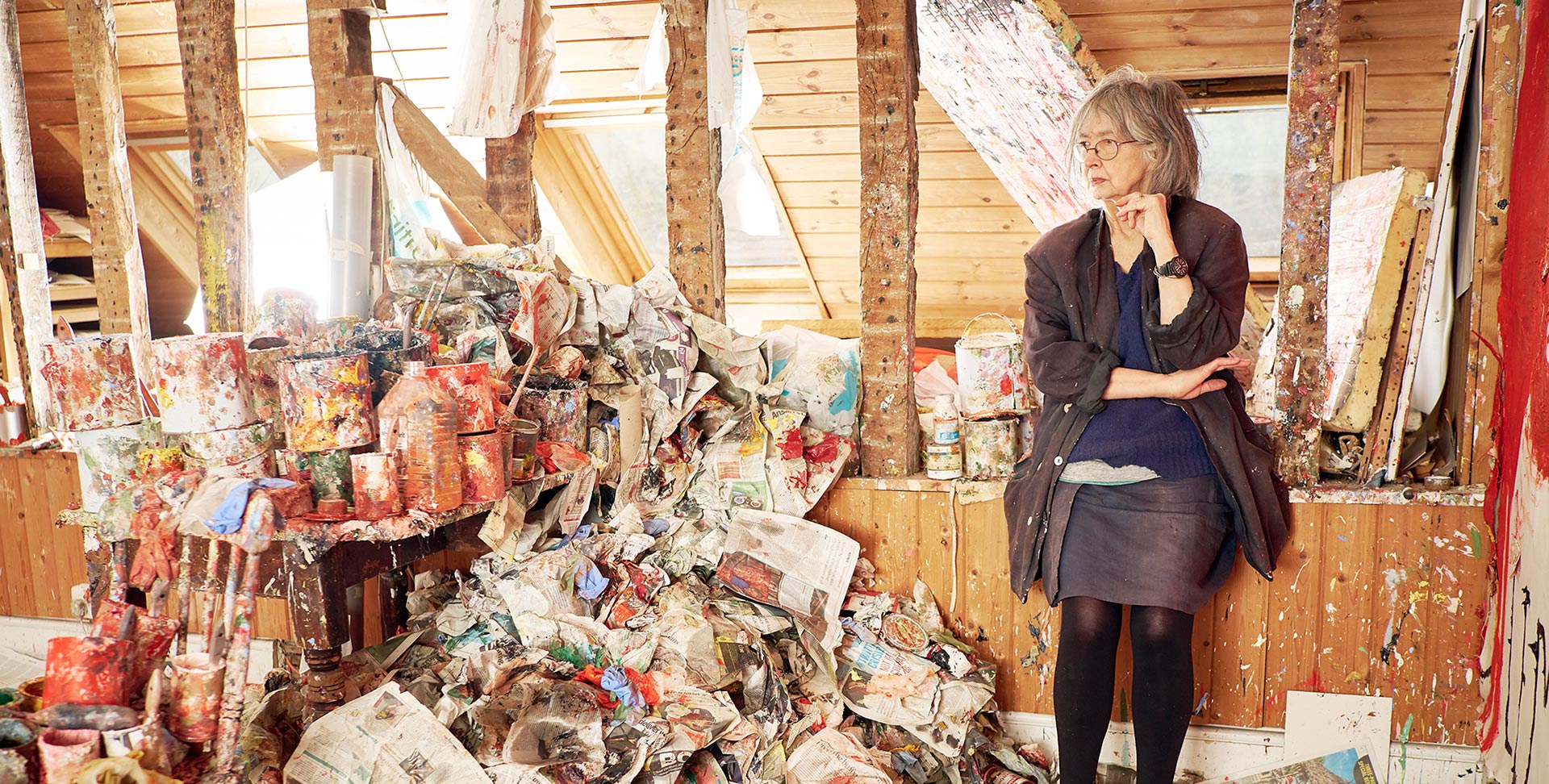 Rose Wylie in Town and Country

“It’s what’s around at the moment as you see it. If there’s something that’s visually exciting, I like to record it.”

New paintings and works on paper by Wylie will be on view in an upcoming exhibition, Rose Wylie: Which One, at our 533 West 19th Street location in New York, opening April 28.

Image: Rose Wylie in her Studio, 2017. Photo by Joe McGorty

To be updated on upcoming exhibitions and other artist news