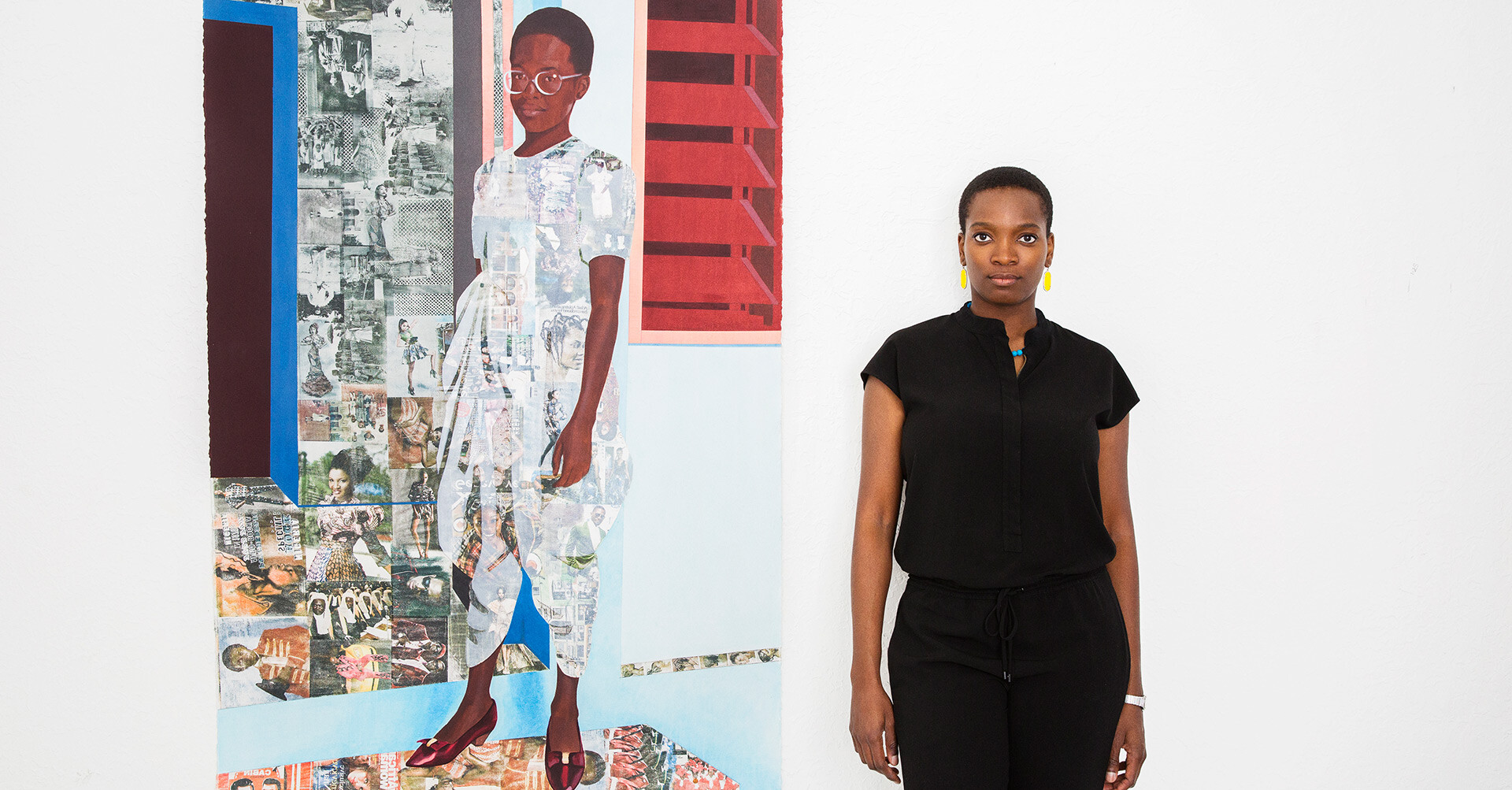 Njideka Akunyili Crosby is among the recipients of the 2021 United States Artists (USA) Fellowship. Given annually by the Chicago-based arts nonprofit, the award recognizes artists for their contributions to the field.

Born in Enugu, Nigeria, in 1983,  Akunyili Crosby currently lives and works in Los Angeles. The artist was awarded an honorary doctorate from Swarthmore College in May 2019. She is also the recipient of a 2017 MacArthur Fellowship and has received a number of awards and grants, including the Prix Canson, 2016; Next Generation honor, New Museum, 2015; Joyce Alexander Wein Artist Prize, 2015; and the James Dicke Contemporary Artist Prize, The Smithsonian American Art Museum, 2014, among others. She was an Artist in Residence at The Studio Museum in Harlem in 2011-2012.