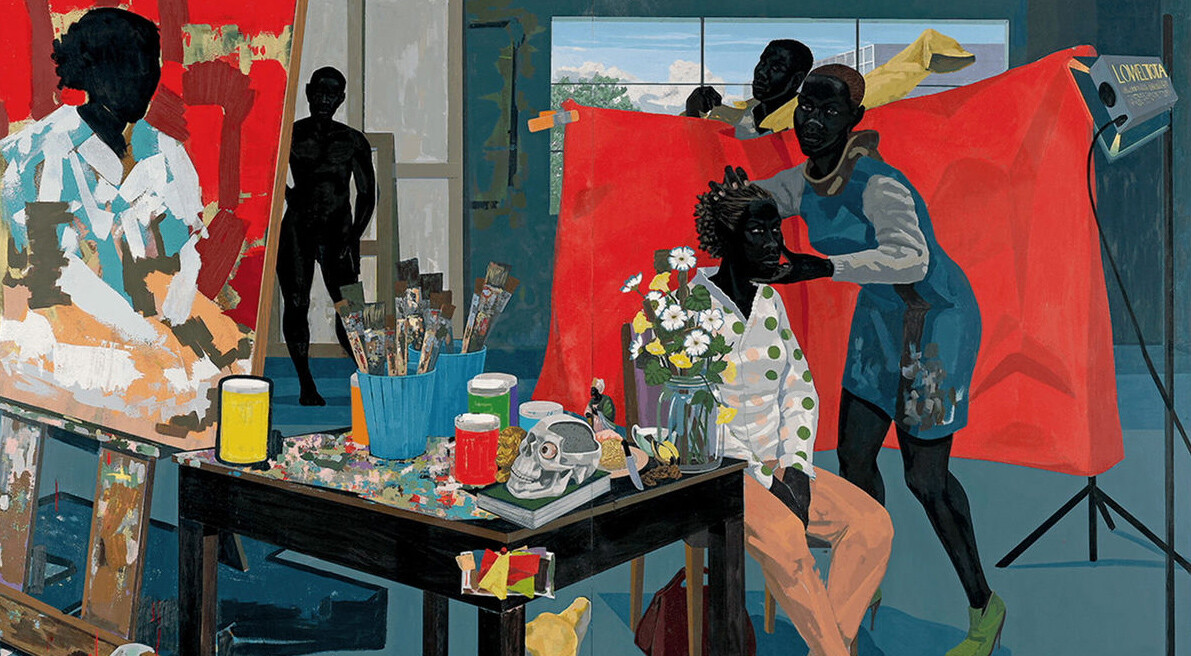 Black Art: In the Absence of Light

“Black Art: In the Absence of Light, [is] a rich and absorbing documentary directed by Sam Pollard (MLK/FBI) and debuting on HBO Tuesday night.
The feature-length film, assembled from interviews with contemporary artists, curators and scholars, was inspired by a single 1976 exhibition, Two Centuries of Black American Art, the first large-scale survey of African-American artists. Organized by the artist David C. Driskell, who was then-head of the art department at Fisk University, it included some 200 works dating from the mid-18th to the mid-20th century, and advanced a history that few Americans, including art professionals, even knew existed.”

Black Art: In the Absence of Light debuts Tuesday, February 9 at 9 PM on HBO.

To be Updated on Upcoming Exhibitions and other Artist News

A rare audience with the artist on his new paintings—and our current moment.

The artist on the works of J.M.W. Turner in a new essay