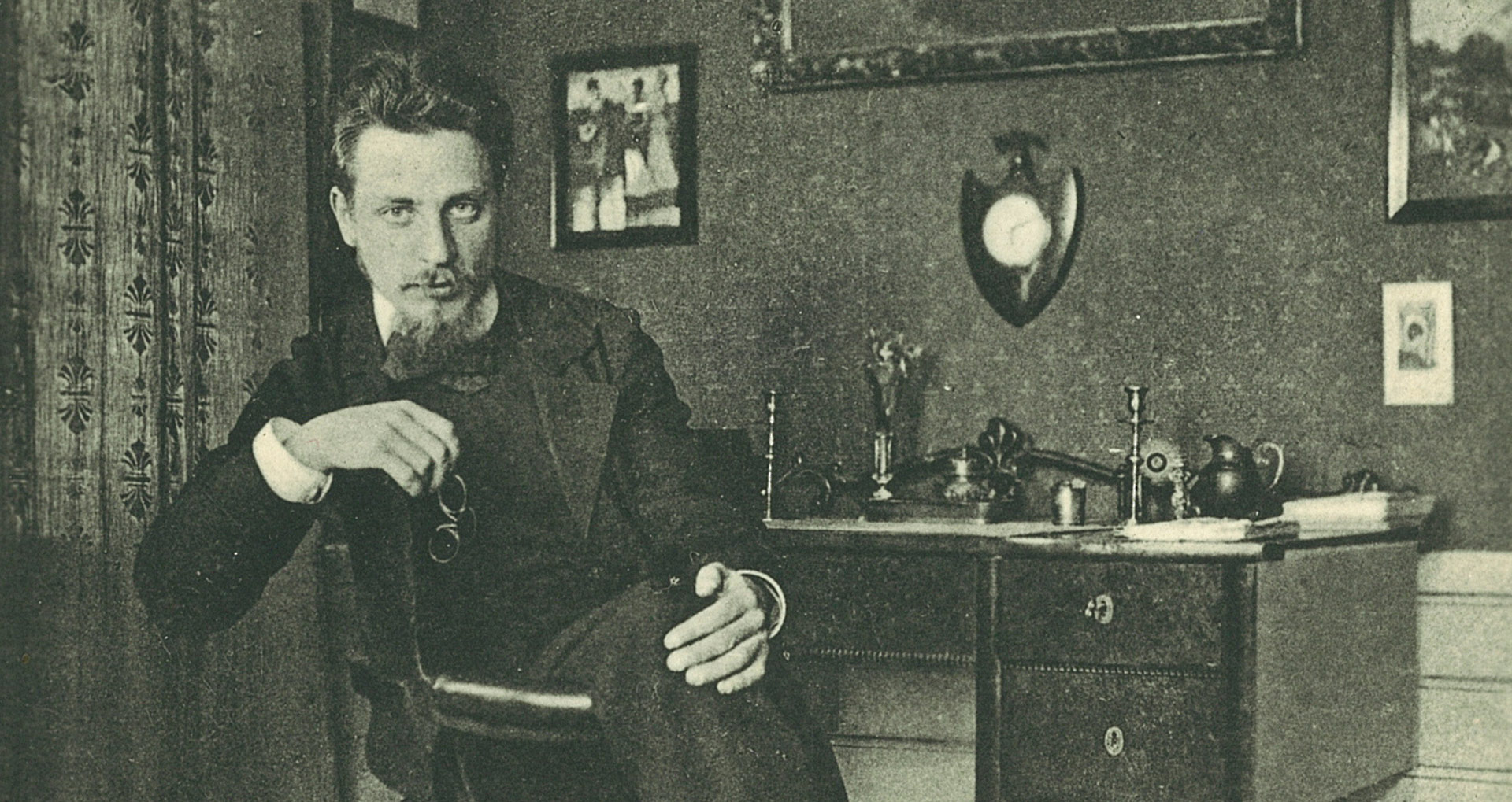 An Excerpt from Rilke's Letters to a Young Painter

Never before translated into English, Rainer Maria Rilke’s fascinating Letters to a Young Painter, written toward the end of his life between 1920 and 1926, is a surprising companion to his infamous Letters to a Young Poet, featuring earlier correspondence from 1902 to 1908. While the latter has become a global phenomenon, with millions of copies sold in many different languages, the present volume has been largely overlooked.

In these eight intimate letters written to a teenage Balthus—who would go on to become one of the leading artists of his generation—Rilke describes the challenges he faced, while opening the door for the young painter to take himself and his work seriously. Rilke’s constant warmth, his ability to sense in advance his correspondent’s difficulties and propose solutions to them, and his sensitivity as a person and an artist come across in these charming and honest letters.

Writing during his aged years, this volume paints a picture of the venerable poet as he faced his mortality, through the perspective of hindsight, and continued to embrace his openness towards other creative individuals. With an introduction by Rachel Corbett, author of You Must Change Your Life: The Story of Rainer Maria Rilke and Auguste Rodin (2016), this book is a must-have for Rilke’s admirers, young and old, and all aspiring artists.

My dear Balthus, since the law says you still live closer to heaven, where no terrestrial commitments can reach you, I must bear on my own the enormous weight of this legal contract!

Here it is. As you can see, it unfolds like a perfect sonata, from first note to last, culminating in two very serious signatures. So let us take it with all due seriousness, and do our best to erect a public monument to Mitsou, who disappeared asking for no such thing.

Do you know what has kept me from writing you all this time? Certainly not the fear of “spoiling” you with too fulsome praise. I don’t believe in this precaution that people think is educational: withholding reasonable praise from those who deserve it simply because they are young. On the contrary, I feel certain that we must express our approval, and if anything it is better to conceal our criticisms than suppress the joy of showing someone our pleasure—this joy does far more good to the recipient than the praise can harm him by over inflating his self-regard.

Many years ago, I met an English writer in Cairo, one Mr. Blackwood, who had put forth a very nice hypothesis in one of his novels: he imagined that every night, at midnight, a tiny gap opened up between the day that was ending and the one about to begin, and that a very nimble and clever person who managed to slip into that gap would escape from time and find himself in a realm free of all the changes we are subject to. All the things we have lost are gathered there—Mitsou, for example . . . broken dolls from childhood, etc., etc.

I owe you a nice long letter in response to your Christmas letter, and I owe Pierre one for his letter, too—but neither will be written today. I have written too much, my poor quill is all stubby from having made such long marches in almost all the countries of Europe and even farther; and I want it to be well rested for its “stationary” exercises, the work that must remain its favorite and regular “gymnastics.”

In a few days you will once again celebrate the outward absence of your rare and discreet birthday. Many happy returns, my friend: let this year of your life about to commence be a happy and prosperous one—despite everything, I have to add, since it seems we have fallen back into the worst of the political turmoil that has already ruined so many years and that little by little deprives those of my generation of any reasonable future. It’s different for you, you will see the dawn to come after this night engulfing our world; you need to see it and call it and prepare for it with all your strength.

Once again, my dear Balthus, you will have to put together a little party out of the eleven imperceptible intervals between the chimes of midnight on February 28. There cannot be many people who have such pure, hitherto entirely unseen material to make their birthday out of; yours, being rare, has become a real collector’s item. So, from the miniscule elements of its absence, make a lovely personal fabric on which others can rest their eyes and place their best wishes on the morning of March 1. And may your whole new year be productive, I mean usable for your deepest needs, whether or not you know what they are yourself.

My dear Balthus,
So you’re about to travel again, and see once more this beautiful Italy that I have two steps away from me, and yet I never take these two steps! I have been invited to Milan, to Venice, to Florence . . . I have the necessary visa in my passport . . . but I am no longer “a traveling man,” the least thing is enough to stop me, and none of the trains, not even the express the color of a maybug with all its banners that I see passing my balcony at Bellevue every day, tempts me in the slightest. I will end up with little bearded roots, and people will have to come by from time to time to water me (but not too much, that would remind me of cold feet).

“The inspiration for these paradises came one August...in the empty city of Paris”

On the making of the series