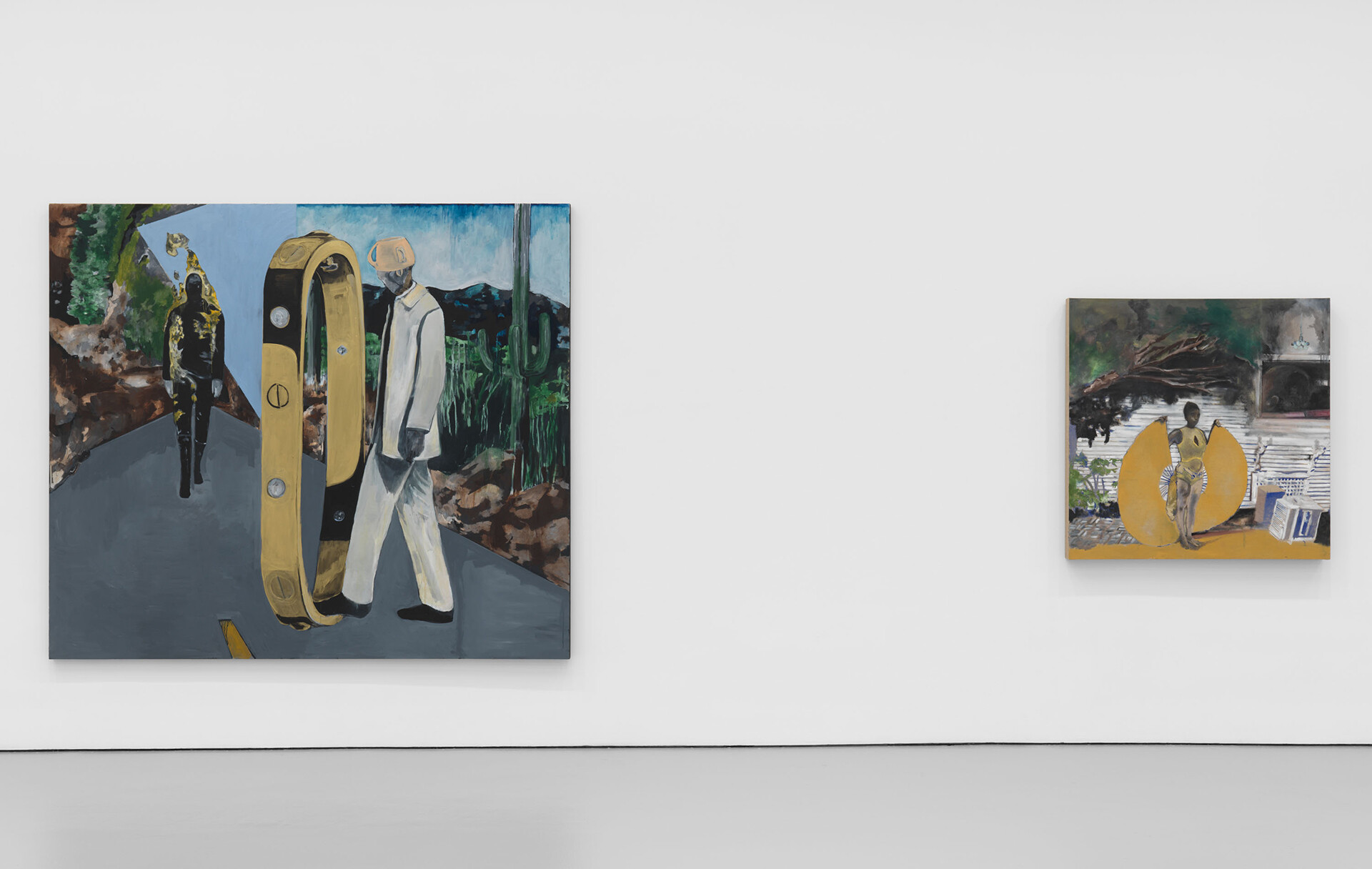 “Noah Davis Is Gone; His Paintings Continue to Hypnotize”

“Art history is full of artists whose careers, cut short by early death, haunt us with their unfulfilled promise. The 20th century is pocked with many such examples, a mere handful of which include Paula Modersohn-Becker (who died at 31); Egon Schiele (28); Bob Thompson (28); Eva Hesse (34); Jean-Michel Basquiat (27).

The 21st century has the painter Noah Davis, now the subject of a big, beautiful exhibition at David Zwirner in Manhattan. He died of a rare cancer in Ojai, Calif., in August 2015, just three months after turning 32.

Talented and charismatic, with a knack for rallying people, Davis was inclusive in his art and his life. He gathered his family and friends around him and refused to commit to a single figurative style or to use photographic images in a formulaic way. Nearly every canvas here is different, and most have an interpretive and painterly openness. Your eyes and mind enter them easily and roam through the different layers of brushwork and narrative suggestion. There’s an unexpected optimism to all this. The paintings also dwell in silence, slow us down and hypnotize.”

Read the full review in The New York Times

Explore the Exhibition
Press
"This feels like a spiritual experience"

The New York Times, review by Will Heinrich