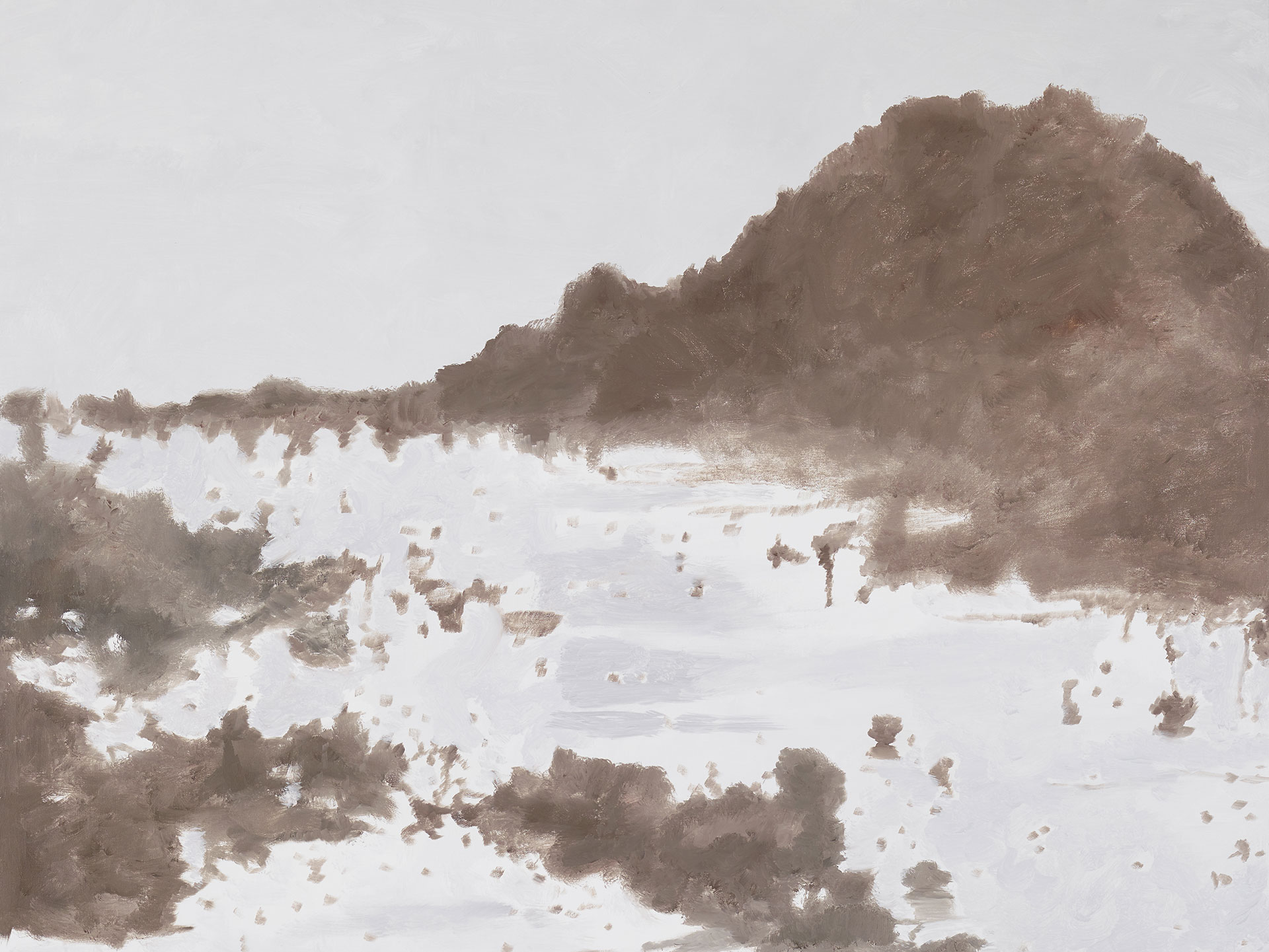 "This month at the Palazzo Grassi, looking out over the Grand Canal in Venice, visitors will find a beautiful new floor in the atrium, made of thousands of Italian marble tiles....The mosaic may be a departure from his [Luc Tuymans's] usual medium, but it is also emblematic of his trademark sleight of hand: Mr. Tuymans gives us an image that may make us feel one way, but when we find out what it is—through a title, a wall text, or, in this case, a new perspective—its meaning changes, often in an unsettling way.

The exhibition in Venice is titled La Pelle (The Skin), a reference to the Italian writer Curzio Malaparte’s 1949 novel, which is set in Naples just after the liberation of that city by the Allied forces at the end of World War II. The novel reflects on how residents of the city have been simultaneously conquered and liberated; they were both co-conspirators and victims of the war.

'A lot of Tuymans’s works are about the human paradox of being ‘good’ and ‘evil’ at the same time,' the exhibition’s curator, Caroline Bourgeois, said in an email exchange.

'He has put his finger on problems of our time, by referring to past events or to current ones without depicting them, but rather evoking historical issues,' said the De Pont Museum’s director, Hendrik Driessen, who curated the upcoming exhibition there. 'They freeze a moment in time in such a way that they evoke a lot more than just that single moment he’s chosen.'

Read the full feature in The New York Times

La Pelle is on view at Palazzo Grassi in Venice through January 6, 2020.