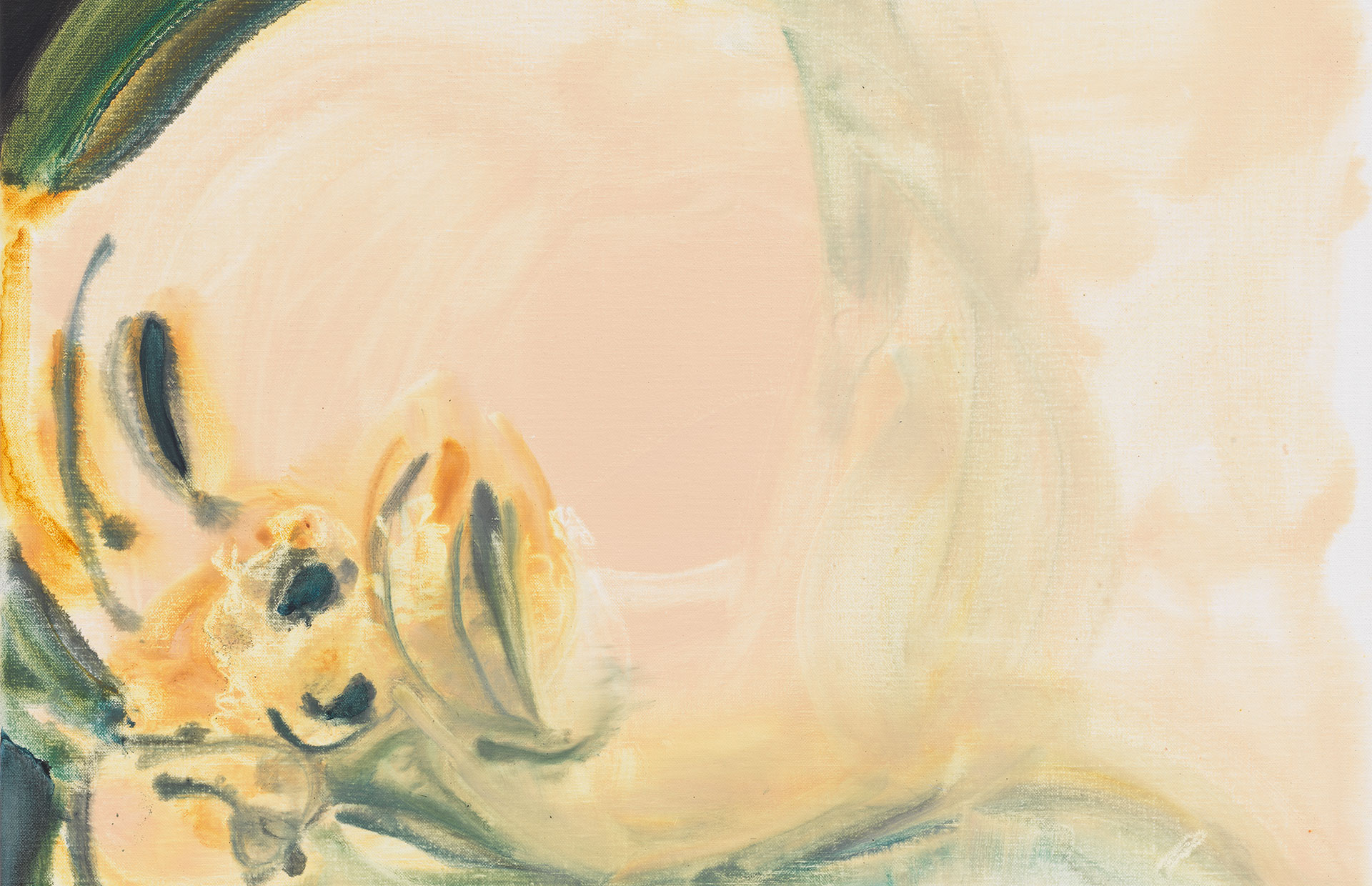 "Dumas is driven by gesture and serendipity alike"

"Transgressive, exuberant (and often funny) multiplicity is unquestionably central to Dumas’s work: in conversation she speaks repeatedly of “openness,” of seeking a fluidity both in her artistic process and in the images she seeks to create. Emphatically a figurative painter, Dumas is driven by gesture and serendipity alike, and by the confluence of diverse inspirations: if a viewer or reader experiences a work as a series of connecting threads, Dumas as an artist—in a manner recognizable to me, as a fiction writer—finds subject and form in a similar way. ...This is quite different from taking an existing story or image and producing one particular vision of it, which was the role of much classical art. Nor is it a straightforward representation of what is. Rather, it is an act of transformation. When Dumas has painted (from photographic sources) familiar icons—contemporary myths, if you will, like Amy Winehouse, or Osama bin Laden, or Marilyn Monroe—she has forced us to see them anew: dead Marilyn, rather than the sexy pinup; Osama as soft-eyed introvert, rather than ruthless terrorist. Similarly, with her unforgettable giant babies, or with what is perhaps her most famous image, The Painter (1994), a portrait of her then-small daughter Helena, naked, glowering, with paint that resembles blood on her hands: in each instance, Dumas overturns visual expectations, marrying the known and the unknowable to create something novel."

Read the full excerpt in Artnet