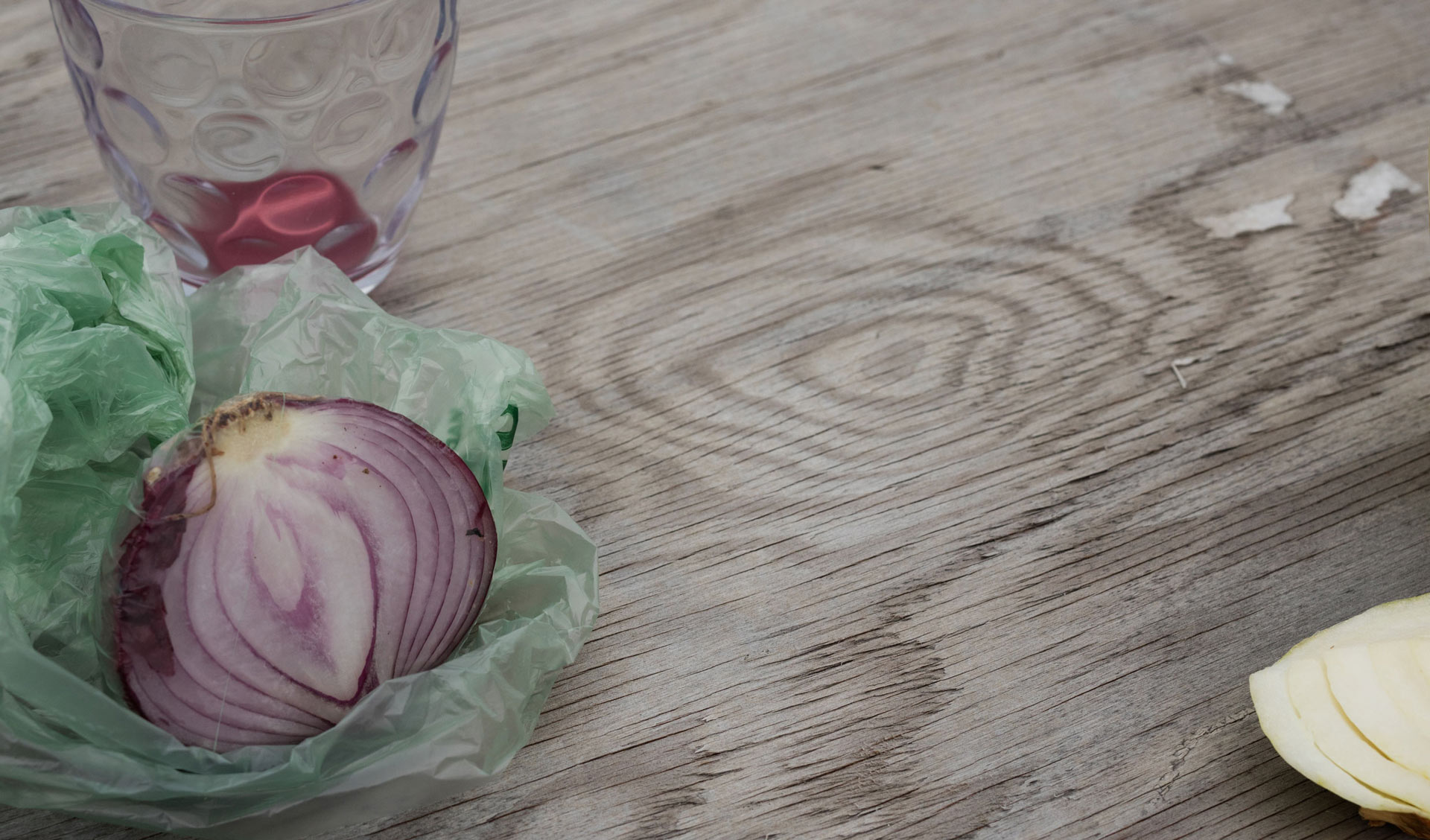 "When he asks a question, one becomes aware of the difference between feigning knowledge and being knowledgeable."

"As early as 1998, Tillmans felt that the world was 'over-photographed.' At the time, he turned to making pictures without a lens. The Silver images were made by passing paper through a dirty processing machine, capturing chemical residue with ghostly results. For his Freischwimmer series, he exposed undeveloped photographic paper to handheld light sources. Eleven years later, finally embracing digital photography, he attempted to show how an image might still 'ring out' amid an inundation of photographs by looking at what had changed in the twenty years since he started taking pictures. The subjects of these photos, taken with a camera whose sensor was sharper than a human eye and collected in a book called Neue Welt (New World), included flat-screen monitors, the globalized uniform of sportswear, and the broader color spectrum of cities lit by L.E.D. lights. The sharpness of the digital image, which once struck him as 'inhuman,' was now the right medium for a world of high-definition screens and high-resolution printing.

At the back of the studio, in a large and mostly unfurnished room, new photos are printed and hung on the walls in a line. Tillmans comes in occasionally to look at them. It takes time to know if a picture is good, he said, as he stood quietly looking at a photograph of the sea, and, even then, 'I can’t know, I can only hope that they last. You can’t be too sure about something, because otherwise you’re too full of yourself or you can’t see if there is a weakness in the work.'

Tillmans walked over to a group of still-lifes on another wall. He stopped before one: an onion, sliced in half and placed on a piece of wood. 'They pull in different directions: attraction, beauty, obviousness, not obviousness, how they sit in relation to the genre as a whole, and how they sit in relation to the genre within my work—within the genre of still-lifes, in this case,' he said. He described how the pattern in the onion related to the pattern of the plywood. 'Is it striking in a good way, or is it too obvious, or too subtle? Sometimes it can’t be subtle enough, and sometimes the obvious is actually really good.  . . . Even with a photograph of an onion, the stakes are high. 'Whatever I do is about picking examples, because you can’t show the whole world,' he said. 'You always have to find the whole in extreme detail.'"

Read the full article in The New Yorker