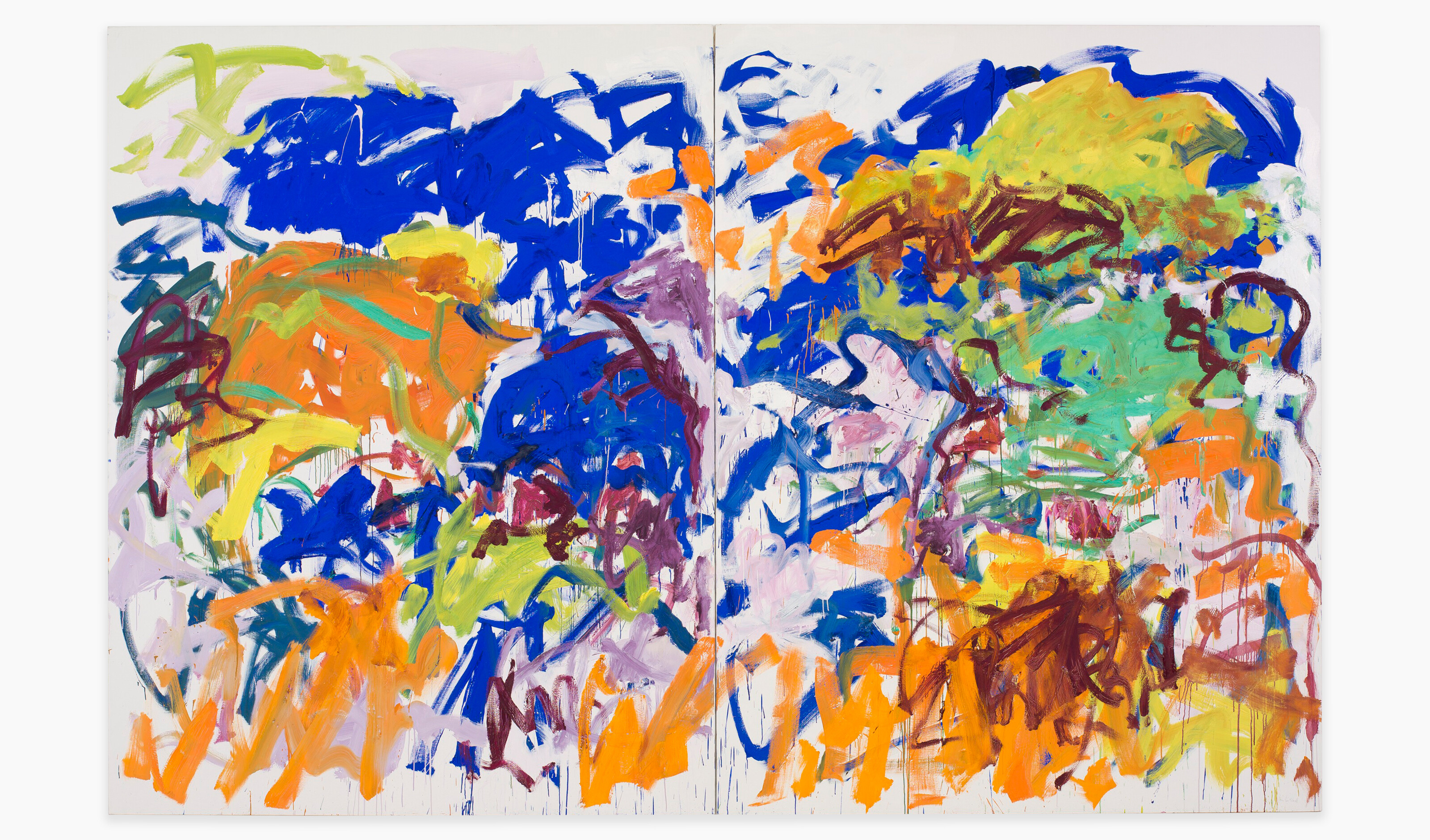 Baltimore Museum of Art (BMA) and San Francisco Museum of Modern Art (SFMOMA) have announced a major retrospective of the work of Joan Mitchell for 2020. The show will also travel to the Solomon R. Guggenheim Museum in New York.

Curated by BMA’s Katy Siegel and SFMOMA’s Sarah Roberts, the exhibition will trace the artist’s career from its New York beginnings to later large-scale abstract works made in France, where Mitchell lived from 1959 until her death in 1992. Some of the artist’s most famous canvases will be on view next to rarely seen paintings, works on paper, and materials including archival photographs and sketchbooks. ARTnews reports that the forthcoming exhibition, which is slated to open at BMA in September 2020 before traveling to SFMOMA and the Solomon R. Guggenheim Museum in New York, will be twice as large as the Whitney Museum of American Art’s retrospective in 2002, which presented some sixty works.

Joan Mitchell established a singular visual vocabulary over the course of her more than four-decade career. While rooted in the conventions of abstraction, Mitchell’s inventive reinterpretation of the traditional figure-ground relationship and synesthetic use of color set her apart from her peers. The artist’s intuitively constructed and emotionally charged compositions alternately conjure individuals, observations, places, and points in time. As New Museum of Contemporary Art founder Marcia Tucker observed in Marion Cajori’s 1993 documentary Joan Mitchell: Portrait of an Abstract Painter, Mitchell "was one of the first women to provide—as an artist, as a painter—a role model, through the fact that she had sustained herself in this brilliant way. She made it possible for other people to do that, too—men and women who wanted to paint against the grain."

Siegel emphasizes the forthcoming retrospective as an opportunity to revisit and reassess the artist’s oeuvre. "Joan Mitchell was working at an enormously high level for four decades, and people didn’t quite get it because she was a woman. I think people are ready to recognize her greatness," the curator told Artnet; "With the pastels, the works on paper, the collaborations with poets, the small paintings that have almost never been shown, the transitional paintings between the huge masterworks that people are more familiar with, people are going to be amazed by the show and what it means to see Joan Mitchell in the fullness of her dimensions."