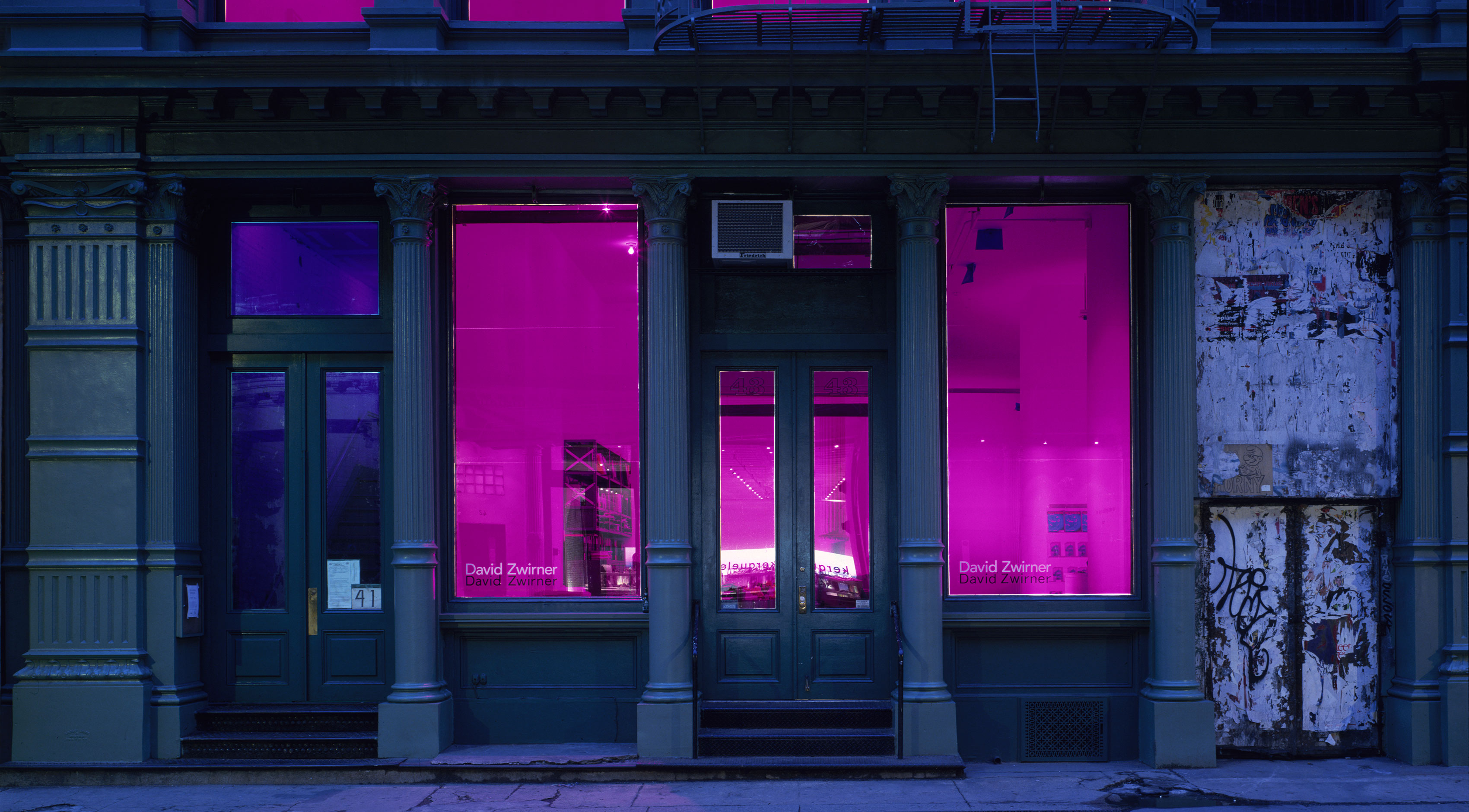 On the occasion of the gallery's 25th anniversary, David Zwirner: 25 Years is a special exhibition celebrating the artists who have shaped the gallery’s program since its founding in 1993.

On view across all of the gallery's Chelsea spaces in New York (519, 525 & 533 West 19th Street and 537 West 20th Street), the exhibition features artworks by the gallery's artists, including significant historical contributions and new and never before seen works commissioned specially for the occasion.

"It is not a retrospective, celebrating past achievements," Gregory Volk writes in Hyperallergic, "many works are new, and some were made specifically for this exhibition; others are historical. They articulate not merely the gallery’s program, but its artist-centric mission; they also reveal how the gallery has evolved through the years . . . they fit together wonderfully, and confluences develop."

"A museum-worthy, sprawling show," Artnet reports, "Works by 58 internationally-renowned artists including famous figures like Jason Rhoades, Alice Neel, Kerry James Marshall, and Wolfgang Tillmans, are a testament to the impressive range and depth of the gallery’s program."

Look back and behind the scenes at a few of the highlights that have made these decades so memorable.

Image: David Zwirner, 43 Greene Street, New York, 2001 (during the exhibition Diana Thater: The sky is unfolding under you)