Works by Albers, Tillmans and Riley go on sale for charity 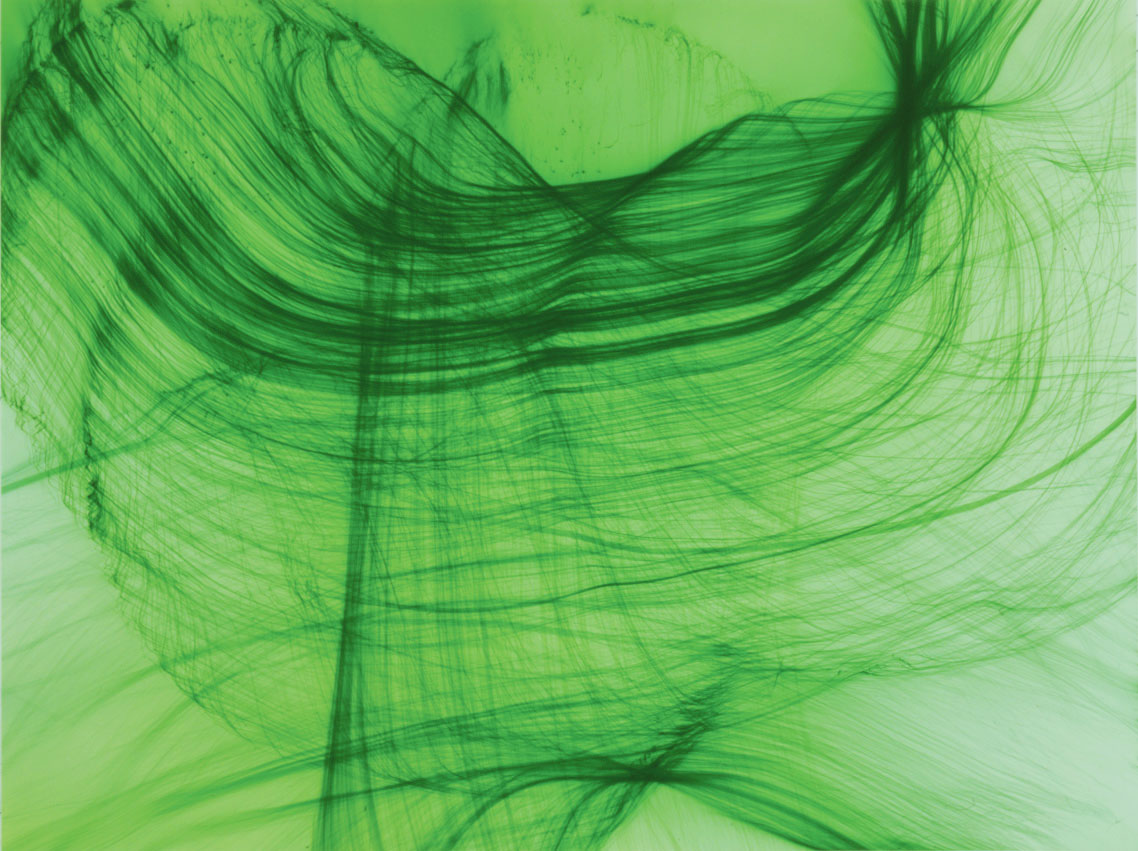 Josef and Anni Albers are best known for their bold use of colour, he most famously in his Homage to the Squareseries, she in her works that redefined textiles as art. They are perhaps less well known for The Josef and Anni Albers Foundation, established in 1971 to further "the revelation and evocation of vision through art", and which has continued to operate following its founders' passing.

In 2015 the foundation set up Senegal-based nonprofit Thread, an artists' residency and community centre in the village of Sinthian, and an upcoming exhibition (June 27-July 21) at David Zwirner Gallery in New York will raise funds for the project by selling off works (priced from $10,000 to $100,000) by an all-star line-up, including both of the Albers.

Josef's Homage to the Square makes two appearances, once in a black, grey and aqua oil-on-masonite version from 1956, and once in the turquoise-centred Color Study for Mitered Square (Homage to the Square),while there are also two of Anni's intimate ink works on paper from c1980: Design (Black and Red) and Design (Black and Brown). Other colour-saturated works in the sale include Bridget Riley's vibrant screen print After Rajasthan, radiant inkjet print 0472 by James Welling and one of Turner Prize winner Wolfgang Tillmans' famous abstractions, the chromogenic print Freischwimmer 1.

Others names among the 25 in the sale include Luc Tuymans, Ruth Asawa, Raoul De Keyser and Tomma Abts, as well as William Eggleston, who has contributed an exquisite pigment print, Untitled, c1983-1986. There will also be photographs of Thread and its surroundings, taken by Giovanni Hänninen. The minimalist Toshiko Mori-designed centre in Senegal supports dancers, rappers and fashion designers, as well as photographers, and supports local education and agricultural training. It also works with Le Korsa, a nonprofit established by the executive director of the Josef and Anni Albers Foundation in 2005 to support medical and educational facilities in rural Senegal.

How to Spend It, article by Christina Ohly Evans

More Articles In The News